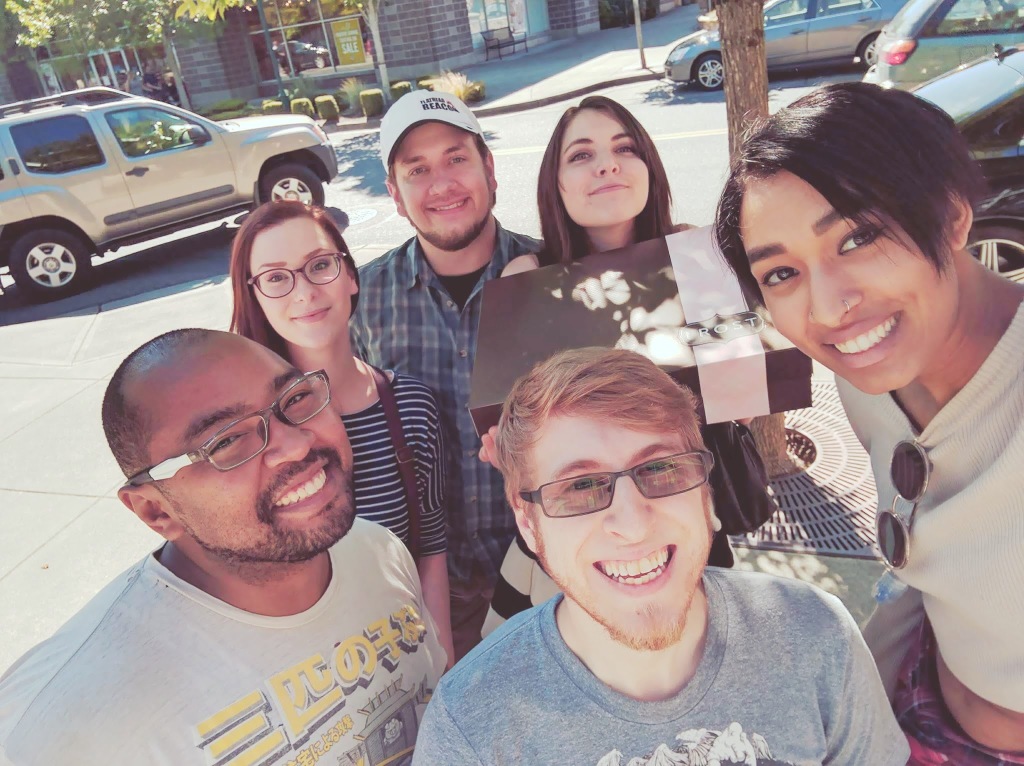 “There is only one you for all time. Fearlessly be yourself.”

I have currently accumulated 27 rough drafts (28, if I include this one) – all-the-while publishing zero entries over the course of the past year. Suffice it to say, I’ve been trying to keep up with blogging, but with the balance of work, play, and the gym – it’s hard to find much time these days. Even though I have free periods, those times are often spent planning classes, and when that’s not the case, they’re spent planning for my (self-initiated) 英会話 (English conversation) class. Don’t get me wrong, I enjoy being busy, but I think my stress levels are on the rise because of my inability to vent through blogging. I’ve been writing/keeping a journal ever-since I was in elementary school, so it’s somewhat of a disappointment when I can’t find the time to complete even one, simple entry. 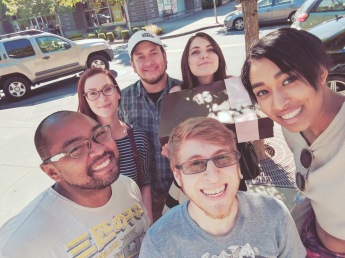 In other news, I’ve also been thinking about creating a short music video with photos that I’ve managed to accumulate during my time in Japan so-far. I’d really like to get that project off the ground soon, but we’ll see if time will allow me to at-least start it up in the near future. 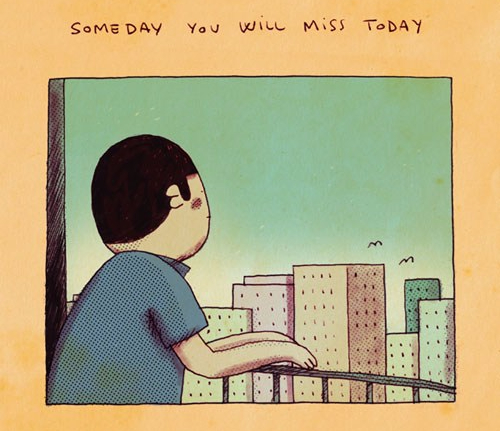 It’s kind of hard for me to believe that we are well-past the halfway point of 2017 already, and I didn’t even get the chance to reflect on the previous year. In order to remedy this, I found 7 simple, reflective questions that might help bring all of my readers and followers up-to-date about my life over the course of the past year. (My apologies in advance in case some of my answers sound a bit cryptic).

Well, that’s all I have to write about for now, but I want to sincerely thank you very much for taking the time to read my first completed blog entry in over a year! I hope to go back and complete some of the other rough drafts I’ve managed to accumulate in the near-future, but as for now, I think this one will do. Hopefully, we can all enjoy what’s left of this 2017 calendar year (as well as sneak in a few adventures here-and-there, whenever possible. Hahah).