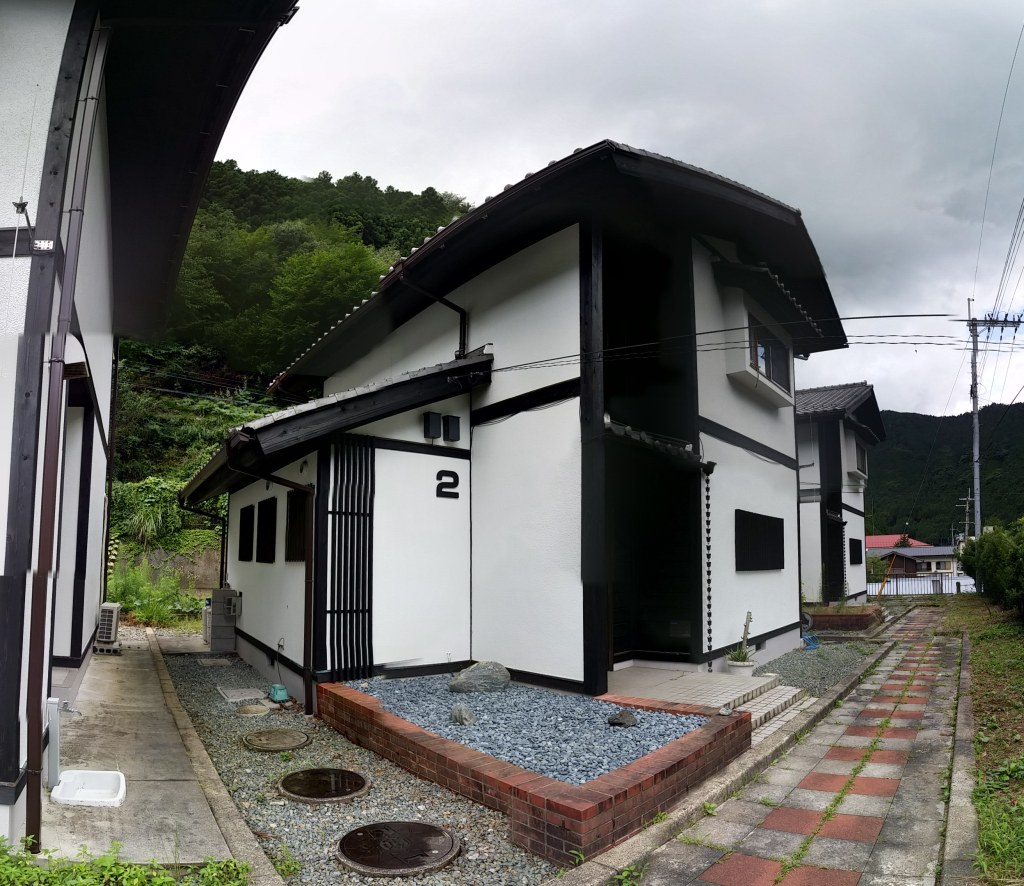 “It is good to have an end to journey toward; but it is the journey that matters, in the end.”
― Ernest Hemingway

It’s hard for me to believe that it’s almost been an entire year since I’ve arrived in Japan. The time has most certainly flown by quickly, and along with the time that has passed, I feel like I’ve come to learn a lot about myself as an individual through a myriad of different experiences. I think that I always had a fear of being alone, growing up, as I was afraid of leaving Portland by myself; however, I believe that it was through my decision to leave home and join the Marine Corps, that I learned that I could accomplish a lot on my own. I’m not going to lie, the decision to come to Japan was an easy choice for me, but I can admit that I was afraid of the unknown. I’ve always been quite the introvert, but somehow, I always manage to thrive,  even when I’m outside of my element. At any rate, Japan has been a great experience. I’ve been lacking on this blog, simply because there isn’t enough time to blog about every minor (much-less big) thing that occurs during my daily life. 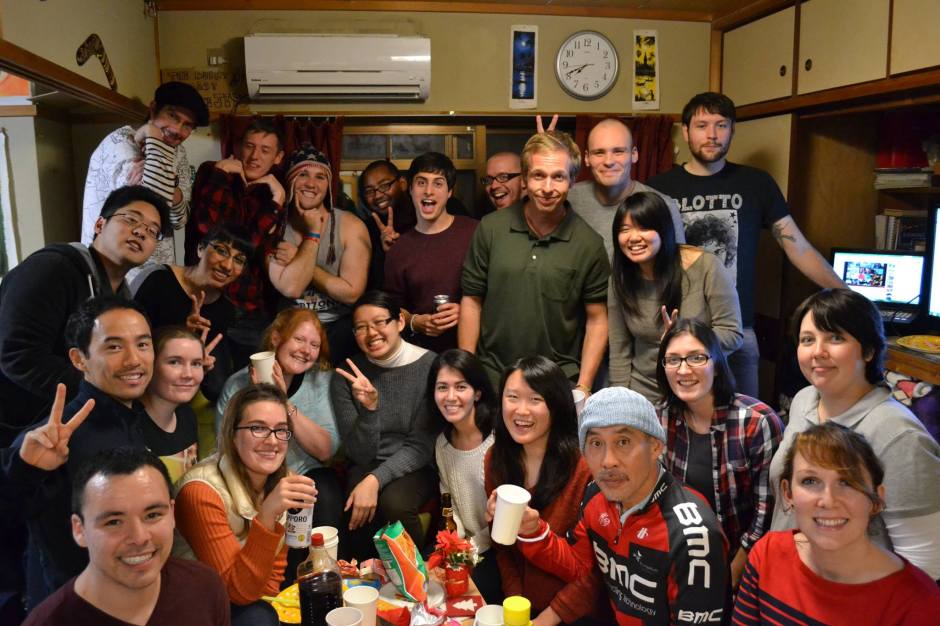 Teaching in Japan:
The teaching experience has been largely successful. It has primarily been an on-the-job learning experience, but I can’t complain. The majority of my students thus far have been very excited about learning English, which has made the job all the more easier for me. There are, however, some times that students have a lack of motivation in learning, which can prove to be difficult at times. It’s hard to be in an uplifting and positive mood, when teenagers are angsty and disinterested. On those days, I try to remember what it was like to be in their shoes, and I slow down my speech and pipe down on the pep a little bit. There are also (of-course) some students that don’t want to learn English, and it can show; but the simple fact that they try is enough for me. 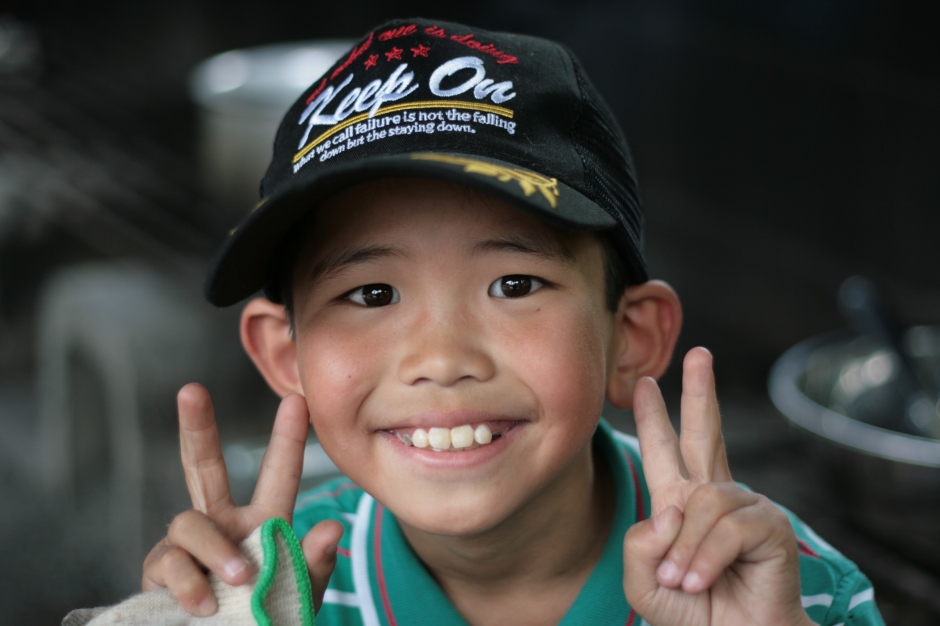 I teach at two elementary schools and two junior high schools, as well as a kindergarten and nursery every other month or-so. These places are located in two separate villages and it’s very interesting in the contrast of each school. At my primary elementary school, the students are very excited about learning English, and try to speak to me using as much as they can, and as often as they can. My other elementary school, on the other hand, isn’t as motivated and usually speak to me using Japanese. Interestingly enough, once those elementary school students get to junior high school, it seems as though their interests polarize and the disintersted students suddenly become interested, and the interested students slowly lose their drive. In order to keep my students interested, however, I implimented a contest called “Lenny’s Language Challenge” which results in the students that acquire the most amount of points (which is determined through their documented and tallied use of English inside and outside of the classroom) wins a totebag with my artwork on it. I tallied the total number of points my students have and they average around 35 points, each; however, one of my students is so driven – he already has over 100 points racked up. He’s determined to win, is what my JTE (Japanese, Teacher of English) told me.

My Travels:
As far as my travels are concerned, there are still a lot of places I want to/have yet to travel to. During the past year, I’ve been to Seoul and countless of places within the Kansai area (Mie, Nara, Wakayama, Kyoto, Osaka, and Hyogo prefectures) but there are still many places outside of Kansai that I need to visit. This last weekend, I went to Hamamatsu in Shizuoka, and this following weekend, I’ll be heading to Hiroshima. Next month is rather busy, but I have plans to go to Wakayama City in Wakayama and Toyota City in Aichi. I also have current plans to go to Tokyo, Kyoto, and Shikoku, but that won’t be for a couple more months. As far as trips outside of Japan go, however, I may be heading to Taiwan sometime this year and perhaps the Philippines next year, but no solid plans have been made yet. If it’s possible, I may head to Australia this winter, too, but we’ll see.

My Artwork:
Much like my blogging, I haven’t had much time to draw or even photograph as much as I’d like. My cell phone has a pretty nice feature when it comes to taking pictures, so I usually use that. There’s actually a festival in one of my villages during the fall where my co-workers asked me to post my artwork and photography. It seemed to draw a lot of attention, and many people have apporached me to comment on my artwork and ask if I sold any of my items in Japan. I’ve given some of my fellow teachers some of my totebags and they’ve been stoked to receive them. It’s interesting becuase back in America it didn’t seem like my artwork was really given a second glance, but out here – it seems to be well-liked. Even a fellow JET of mine purchased a few of my shirts for his friends’ bachelor party, and they got positive comments on my t-shirt designs! I’d actually like to work on two new pieces for the arts festival this fall, but have yet to find my motivation. Surely, I’ll be able to come up with something. :) 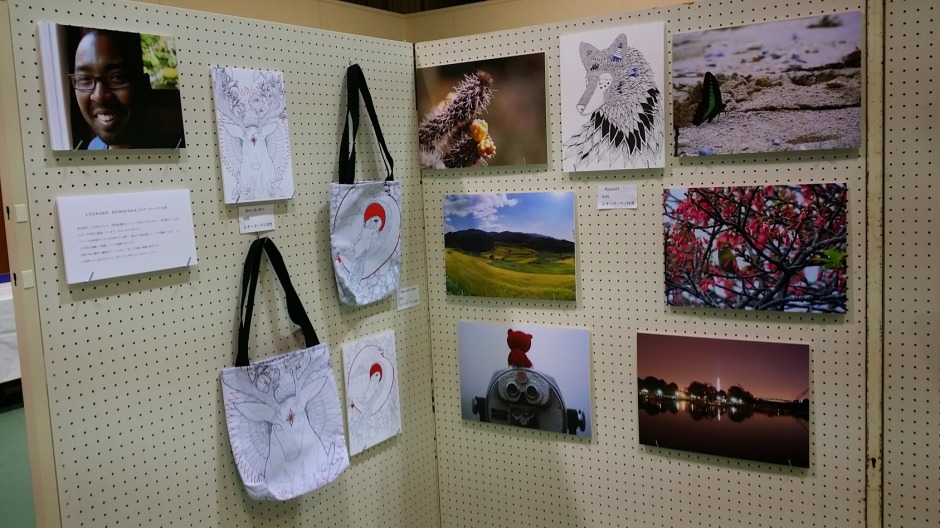 Speaking Japanese:
I believe my Japanese ability has improved since first arriving in Japan. The language is practically inescapable, so I have to use it just about every, single day. There are definitely a lot of new vocabulary I’ve come to learn to help me in my daily conversational skills, however, I know that I’m still not where I want to be. I’ve come to use Japanese so much that the other day, the vice principle asked me a question in English and I responded to him in Japanese without even thinking about it. Then he wittily stated with a somber look on his face, “He didn’t respond back to me in English.” Granted, he’s ALWAYS talking to me in Japanese, so that could have been what happened.

Interestingly, there are also times when I don’t hear my teachers correctly and ask them to repeat what they said, which often leads them to believe that I didn’t understand their Japanese, so they attempt to say it in Japanese with broken English which often makes things all the-more confusing. I’m still not quite adjusted to the Kansai Japanese dialect, and (in honesty) I try not to use it because I believe it will only jeopardize my Japanese speaking skills, but can often pick up most of what is being said. It’s the older Japanese people with thick Kansai dialects and slurs that make it practically impossible for me to understand what they’re saying.

Culture Shock:
As previously stated, I’ve lived in Japan for almost an entire year, but it wasn’t until recently that culture shock has begun to hit me. I believe one thing that gets on my nerves the most is that whenever my friends and I go to a restaurant, waiters and waitresses often approach those at the table that look Japanese and ask them if the table is ready to order. In most cases, they assume that foreigners don’t speak or understand any Japanese. Then, when they hear someone speak Japanese they comment on how great that person’s Japanese is. Most recently, while in Shizuoka, I went to a bar with my British friend and Japanese friend, and the bartender handed us a Japanese menu and said ‘Whoops! You probably need the English menu.’ Bugh. It must be so frustrating for Japanese people that don’t physically look Japanese.

Of course, the culture shock isn’t limited to these things, but also how things are in the work environment. Even now, it’s really hot and muggy, but the AC hasn’t been turned on in the entire school. Teachers and students are commenting about how hot it is, but they still won’t turn on the AC! “Why Japanese people?!” (T^T) On a completely separate issue, however, the society also seems to be quite mysogynistic when it comes to the expectations and roles of women. A good example of this ishow it’s usually the women that prepare lunch, collect trays, clean up afterwards, as well as serve tea and drinks to guests, etc… It can get rather frustrating to see things this way, sometimes. Not only that, but also how there is just so much emphasis on work and overtime (and homework/tests for students) and some people seem so miserable because of it. Even student life seems so stressful for some of them. There are so many aspects of Japan that I love, but there are also some aspects that I think need to change, in order to improve their level of happiness and lack of stress in their lives. But as a student with a background in international relations, I know it’s not my place to visit another country and be so ethnocentric, but I think it’s something their society needs to realize and change themselves.

Oh, and omiyage… Don’t get me started on omiyage. Hahahaha. 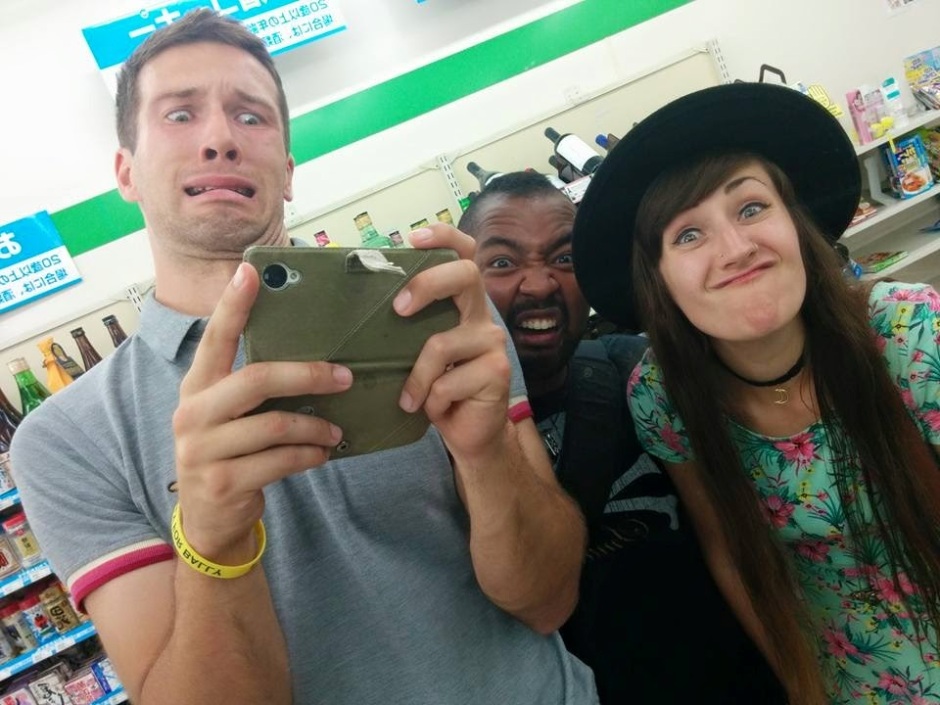 I honestly thought that it would be problematic for me, moving to Japan and not having a close network of friends that I could talk to about anything and everything, but I’ve managed to buildup some solid friendships while being out here. For those that are curious, there’s an online LGBT community (primarily on FB) called Stonewall Japan that works as a bridge to connect LGBT people with one another all across Japan via a private message forum and events. It has been a great resource for social gatherings and is interestingly how I’ve met some of my friends, today. Much of the LGBT community in Japan is still very-much in the closet, and it seems that many JETs have had to crawl back into the closet when it comes to work. I’m not a huge stickler when it comes to sharing information about my personal life, so it wasn’t hard for me to do that, but at the same time, it’s a nice feeling when you can be open and honest with people around you, about who you are. I told myself that for my first year, I didn’t want to tell anyone about my sexual orientation because I wanted them to get to know me as a person, first. Now that they have, I feel a bit more comfortable about telling them… but only when the timing is right.

In Summation:
I’m thoroughly enjoying my life in Japan and I wouldn’t have it any other way. Sure, I miss my friends and family back home (who wouldn’t?) but I want to ensure that I enjoy my limited time out here as much as I possibly can. I don’t have any plans to go home this summer, but maybe next summer. Thankfully, some of my friends will be coming out here to visit me, so I’m excited about that. Lastly, I’m looking forward to at least one more year out here.

I wonder where life will text me this next year. :)